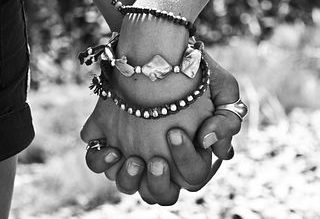 What is a chronic illness?

A chronic illness is a physical illness that lasts for an extended period and usually cannot be completely cured. Examples of chronic illnesses include diabetes, cancer, heart disease, arthritis, kidney disease, HIV/AIDS, lupus, and multiple sclerosis.

What are the symptoms of depression?

Common symptoms of depression include:

We can often overlook the symptoms of depression, assuming that feeling depressed is normal for someone struggling with a serious, chronic illness. Symptoms of depression such as fatigue, poor appetite, reduced concentration, and insomnia are also common features of chronic medical conditions. This makes it difficult to decide if these symptoms are due to depression or the underlying illness.

When we are dealing with a chronic illness and depression, it is extremely important to treat both the depression and the medical illness concurrently.

Why is depression common in people who have a chronic illness?

Clinically significant depression is a common condition that affects around 1 in 10 people in the UK. It is also one of the most common complications of chronic illness. It is estimated that up to one third of individuals with a serious medical condition have symptoms of depression.

People who have chronic illnesses must adjust to both the illness and its treatment. The illness may affect a person’s independence, dramatically change a way of life, changing the way that individual sees themselves and relate to others. These changes can be very stressful and in turn cause a certain amount of despair or sadness that is normal.

In some cases, having a chronic illness can trigger clinically significant depression, a potentially serious but treatable illness itself. It is very important to seek help to determine whether your symptoms of depression are just a normal reaction to the stress of having a chronic medical condition or are significantly disabling that additional treatment is required.

Which chronic conditions lead to depression?

Any chronic condition can trigger depression, but the risk increases if the illness is severe and causes more disruption in life. Depression caused by chronic illness can aggravate the illness, causing a vicious downward cycle to develop. Depression is especially likely to occur when the illness causes pain, disability or social isolation. Depression can intensify pain, fatigue and feelings of self-doubt.

The British Health Foundation suggests that depression is two or three times more common in people living with heart and circulatory disease.

Research by Macmillian Cancer Support has shown that more than half a million people who have received a cancer diagnosis are also living with a mental health issue, such as depression.

The Terence Higgins Trust states that depression is twice as common among people who are HIV positive. Around one in three people living with HIV have some symptoms of depression at some point in their lives.

How can depression be treated?

Early diagnosis and treatment of depression can reduce distress and reduce the length of a depressive episode. A person diagnosed with a severe medical condition who gets treatment for co-morbid depression often have an improvement in their overall physical medical condition, achieve a better quality of life and find it easier to follow their chronic condition treatment plan.

What can I do next?

Depression, disability, and chronic illness form a vicious circle. Chronic illness can bring on bouts of depression, which, in turn, can lead to physical condition deteriorating which can interferes with successful treatment.

For support around chronic illness and depression, contact Sally for an introductory counselling session.

Starting Over: Dating After the Death of a Significant Other 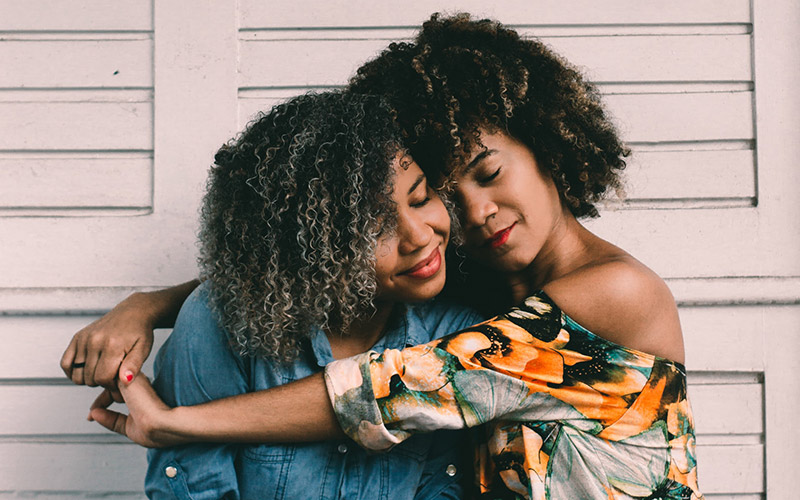 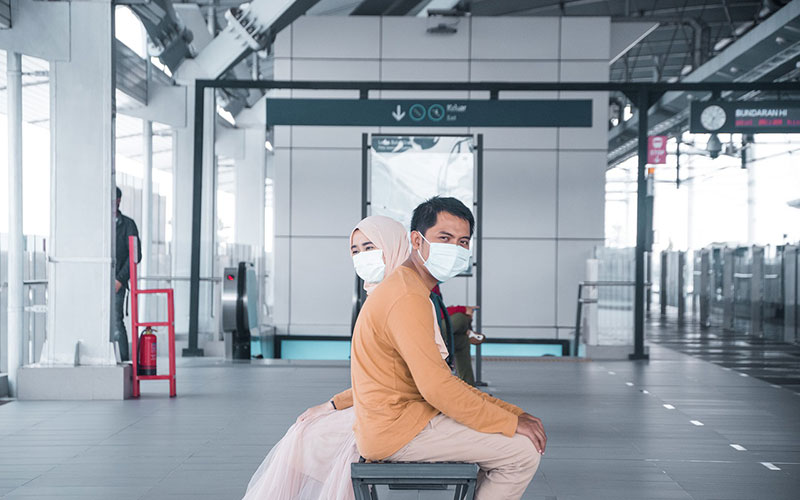 How to Deal With Social Anxiety After Covid 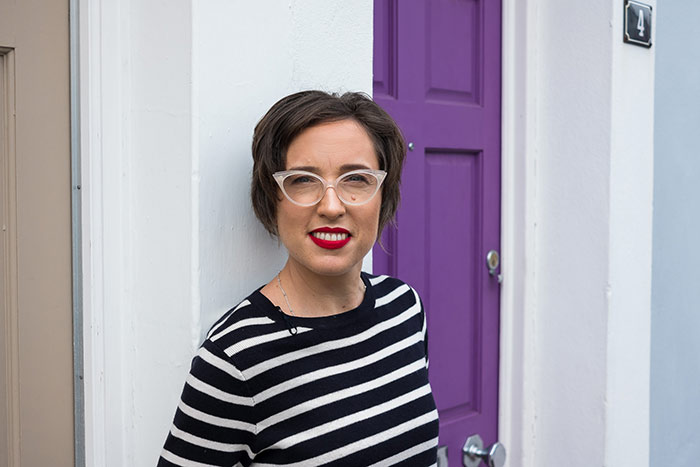